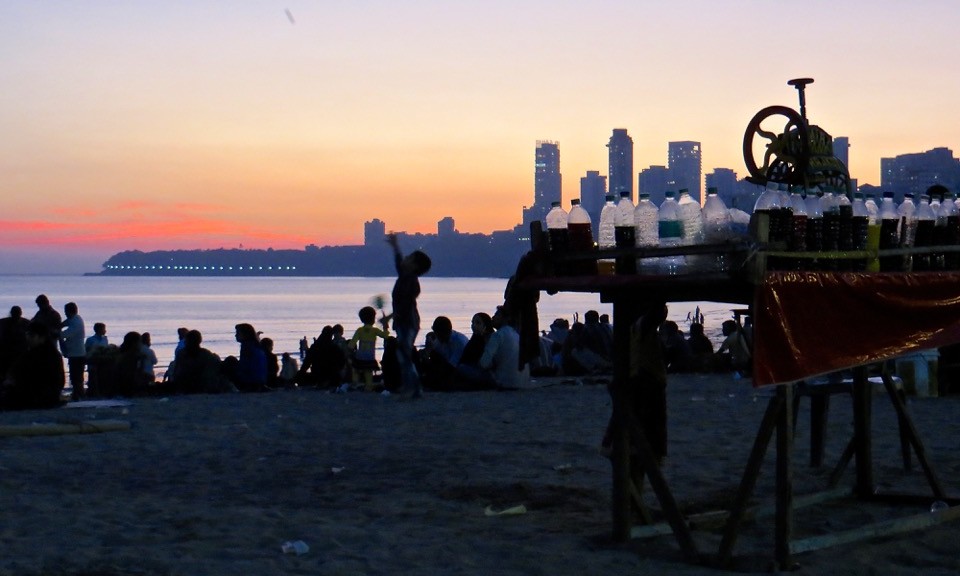 I travelled with a friend of mine for a long weekend in Mumbai to watch cricket. I’d always wanted to watch the sport in India and England’s 2012 tour gave us the opportunity. The Wankhede’s a magnificent venue and it gave us the chance to see the representatives of the world’s most populous cricketing nation on their home patch in front of their hero-worshipping crowd.

I mean no offence by that but I can think of few places I’ve watched cricket where the fans are constantly shouting – encouraging, cheering, worshippingly (which I think I may have made up) – at individual players. It also gave us the chance to watch one of the world’s greatest ever batsmen, Sachin Tendulkar, in the flesh. Disappointingly for us, and quite clearly everyone else, he was dismissed for a mere eight in both innings. England, however, did win by 10 wickets, and that’s always nice to see.

Tickets were easy enough to get on the door and obviously far, far cheaper than you’d get in the UK, but it was a bit of scrum and there was one anxious moment when the thin separating walls had to be held up by the queuers because of the pressing masses.

Mumbai has some wonderful sights but I can’t deny it left me with mixed feelings. The poverty and dirt is something many, many people have expressed and explained better than I could, but it’s a real shock. The traffic and pollution was also terrible. Trying to get out of Colaba in a battered taxi on a hot, sticky day made us wonder whether it was worth bothering at all. We made it to an interesting middle-class neighbourhood and had some beer and a Tex Mex (I think) and a drink at a swanky hotel with views out over the city, but I still don’t know if it was worth the hassle.

So largely our trip was centred around Colaba and I loved the leafy sidestreets and sea views and street food. Chowpatty Beach really came alive at night with juice sellers and kite fliers and the dusk (and pollution I’d guess) gave the sky some stunning colours. Try the vada pav in newspaper outside the impressive, Gothic, train station formerly known as the Victoria Terminus and Bademiya for seekh kebabs. The trip to Elephanta from India Gate is always well worth doing with it’s cheeky monkeys and ancient temples carved into the rock face.

For more on the Dabbawallas, this is a good look [from The Guardian].

For more on the Haji Ali Dargah here’s wikipedia.